Go- Kart Race Will Be Reintroduced In Langkawi
LANGKAWI, April 26 (Bernama)
A go-kart race will be reintroduced here in October after a six-year hiatus.
The All Stars Karting International will be held at the Morac Go-Kart International Circuit after the race was last held here in 2005, said Langkawi Motorsport Club vice-president Datuk Mansor Ismail.
He said the Asia Series Go-Kart Race 2011 organised by LMSC had just concluded the second of four rounds. 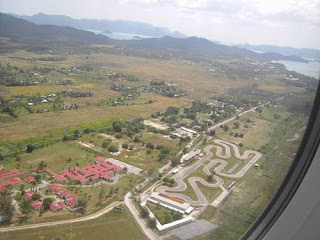 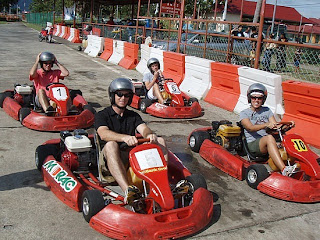