Langkawi Budget Motel - D'Sa Motel and Restaurant Kuah Langkawi
Just 500 metres from seaside Legenda Park on Pulau Langkawi Island, D’sa Motel offers air-conditioned rooms with free Wi-Fi. Car rental is available on site, public parking is free. Rooms at the D’sa are simply furnished and are equipped with a TV. Room service is available throughout the day. The hotel’s Rasa-Rasa D’sa restaurant serves traditional Malaysian and Thai cuisine. Guests can arrange excursions to Tarutao Island or the local mangroves at the on site tour desk. Dataran Helang Park is only 2 km from the D’sa Motel. Langkawi Airport is 25-minute drive away. 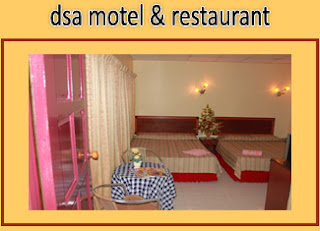 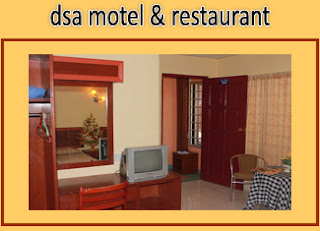 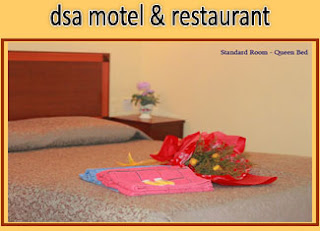 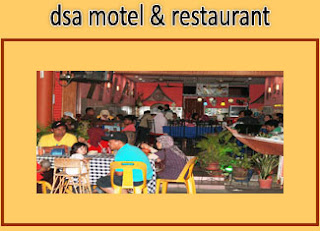 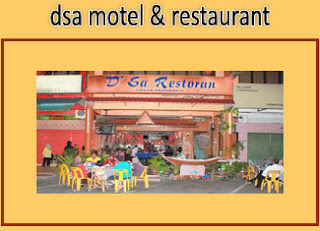 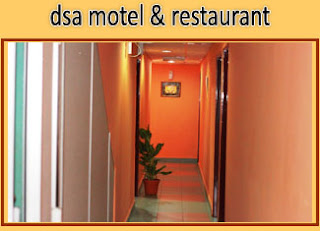 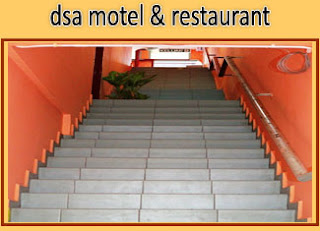 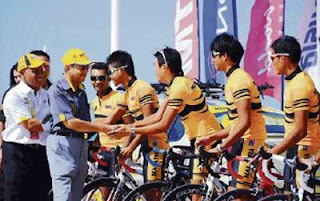 Tun Dr Mahathir Mohamad meets the Malaysian cyclists during the team presentation in Langkawi yesterday. — Bernama picture
FORMER prime minister Tun Dr Mahathir Mohamad wants the organisers of the Le Tour de Langkawi (LTdL) not to leave out the resort island as a venue in future.
"I am very happy Langkawi is back as a venue for the event... obviously it doesn't sound right to call it Le Tour de Langkawi but Langkawi is left out ...the people of Langkawi feel slighted," he said after officiating the team presentation for the 16th edition of the race in Langkawi yesterday.
A total 23 teams will compete in the 10-stage event which rolls off today. Dr Mahathir also expressed dissatisfaction that LTdL had lost some of its lustre.
He said in the beginning, LtDL was able to attract Trade Team 1 outfits (now known as professional teams).
"When we ourselves don't value this race ...by just involving two states only (for the stages), these (Pro-Tour) teams no longer show any interest," he said.
He added that Malaysia once received very high recognition (from organising the LTdL) but in the last few years, it did not seem to be able to attract top teams.
"We should remember that this race is followed by many countries and the original purpose was to promote Malaysia as a tourist destination.
"The LTdL is even better than the F1 because the F1 is only centred at one stop unlike the LTdL which involves the whole of the peninsula. And when people get to know Malaysia, they will come again," he said. -- Bernama
Read more: Cycling: Dr M wants Langkawi retained