FEELING romantic but don’t have a clue as to how to express it?
Why not make the short trip over to Langkawi? There’s a place there according, to TripAdvisor, the world’s largest travel site, that might get you in the mood.
According to the site, the Casa del Mar Langkawi  has emerged as the second most romantic hotel in Asia. It was among the winners of the 2013 Travellers’ Choice Awards for the Most Romantic Hotels in Asia.
Unlike any other hotel honours, the Travellers’ Choice Awards are based on millions of valuable reviews and opinions from travellers around the world.
“The awards are based on feedback from couples who have stayed at these hotels and given them the highest romantic stamp of approval,” commented Barbara Messing, chief marketing officer for TripAdvisor.
Dubbed a “home by the sea”, Casa del Mar Langkawi, a breathtaking 34-room boutique beach resort on Pantai Cenang beach, came out ahead of eight other properties from the Maldives and Thailand, only lagging behind the Baros Maldives. 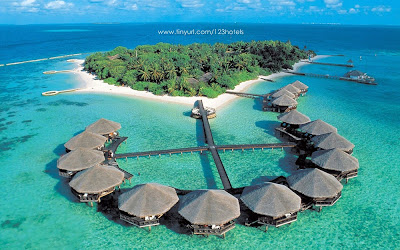 Here’s the list of the 10 most romantic hotels in Asia : 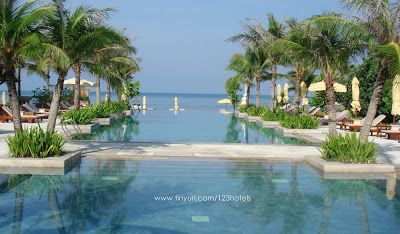 Layana Resort and Spa
It seems all the romantic getaways are located near a beach, but what about TripAdvisor’s Travellers’ Choice Beaches Awards?

There were 276 winning beaches named around the world. TripAdvisor has a few lists highlighting travellers’ favourite beaches in Africa, Asia, Caribbean, Central America, Europe, Middle East, the US and more.

And the Top 10 Beaches in Asia are:

Meanwhile, the Top 10 Beaches in the World are:

Not one beach in Malaysia made the list. But Langkawi came in ninth in the Top 10 Islands list in Asia. Koh Tao in Surat Thani, Thailand, made it to the top of the list. Koh Tao also came in eighth in the Word listings.
Thailand had three more listings in the Asia list, with Indonesia and the Philippines having two each....
more..Amour, Langkawi-style
Posted by roslankasim at 1:05 AM